You know how sometimes you feel like you’re in just the right place at just the right time? That’s how I’ve felt ever since stepping off the plane in Cabo Verde!

I am incredibly lucky to have been sent to Cabo Verde for my first post. The embassy is small, which means that my colleagues are incredibly close-knit. They’ve all gone out of their way to make sure I’m taken care of: I arrived to a fridge stocked with banana bread and a desk stocked with Post-Its. My boss graciously lets me pester him with 473 questions a day and the consular section’s local staff have invited me to perform with their singing group. Even the Ambassador himself took me on a day trip around the island to get my bearings. Getting hungry? Choose from three different dinner invites. Need an emergency pie plate? Take two and a kitchen scale. House run out of water? An emergency water truck shows up in 10 minutes. The community here is impressive, to say the least.

There are plenty of things here in Cabo Verde to be thankful for (and since I still have a leftover Thanksgiving pie in the freezer, I’m allowed to make a list). For example, the awesome water pressure in my new shower. Or the Orca store, which is a cross between a NYC bodega and an American Target, and which is currently a winter wonderland with impressively decked halls. I’m thankful that Amazon can deliver throw pillows to an island in the middle of the Atlantic within two weeks. I’m thankful that I have a car and friends who are willing to repeatedly put their lives at risk as I drive them through the lawless-ish streets of Cabo Verde. I’m thankful for people who understand technology and know how to sync my computer to my TV and can make phones work internationally. I’m thankful for my Portuguese training, because I️ would quite literally be lost and hungry and bad at my job without it. I’m thankful for the movie theater that plays new release American movies in English with Portuguese subtitles and will mix the sweet and salty popcorns for you. I’m thankful for the guards who watch my fortress of a house all night and I’m thankful for the local plant fair that helped me make my fortress of a house feel more like home.

So thank you to Cabo Verde, for welcoming me with open arms. And thank you to the United States, for hiring me to do this awesome job! 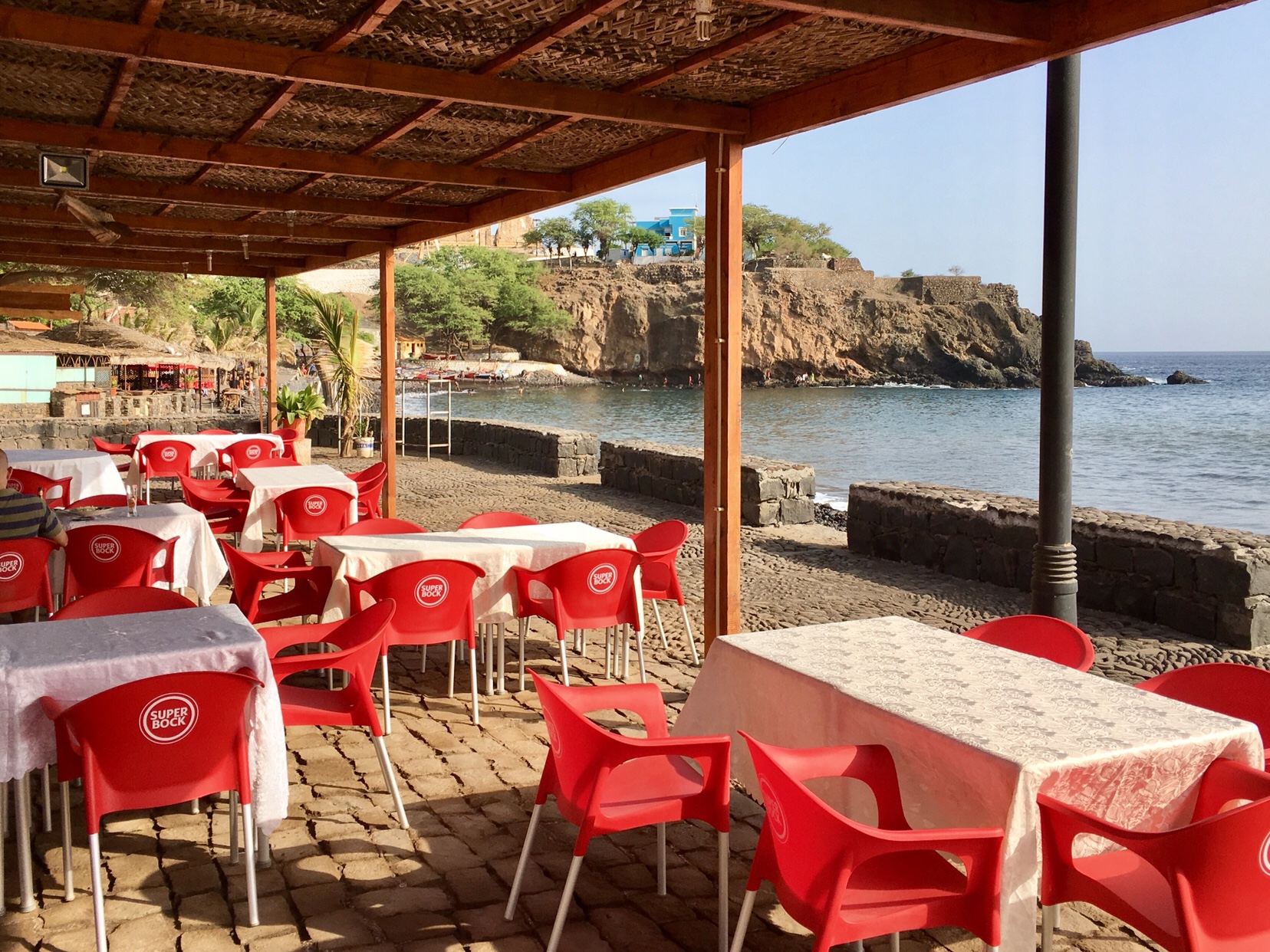 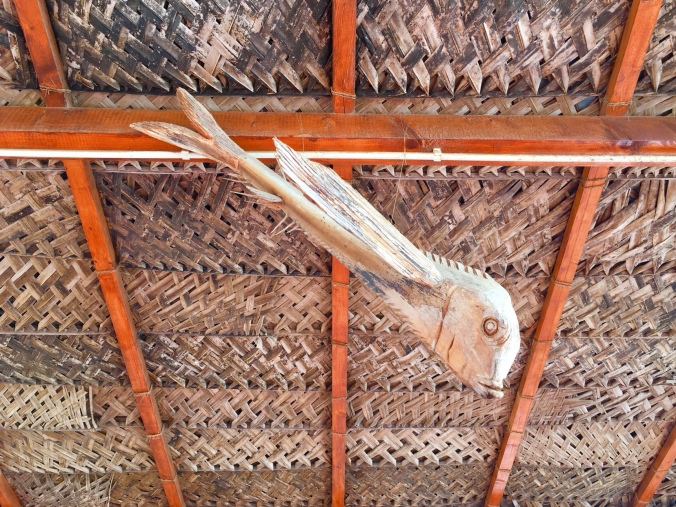 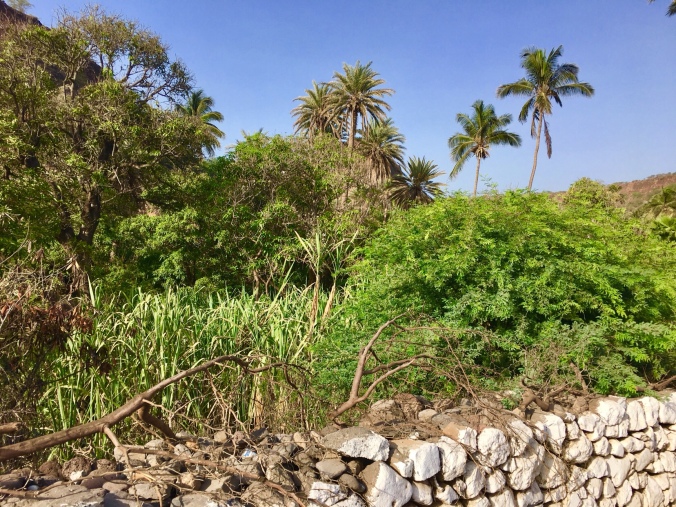 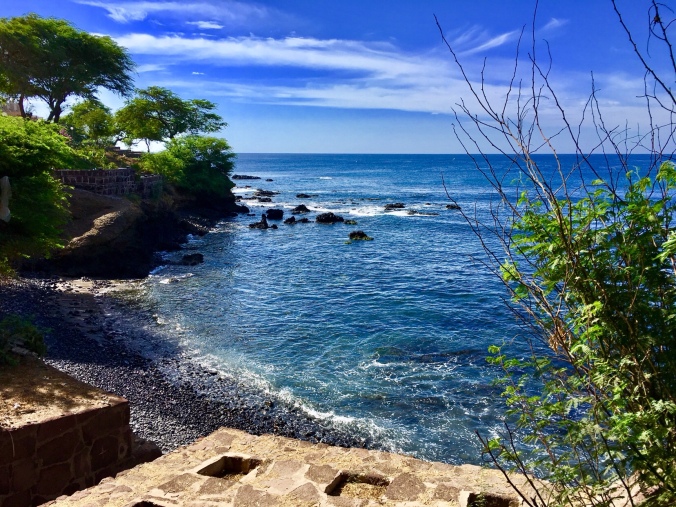 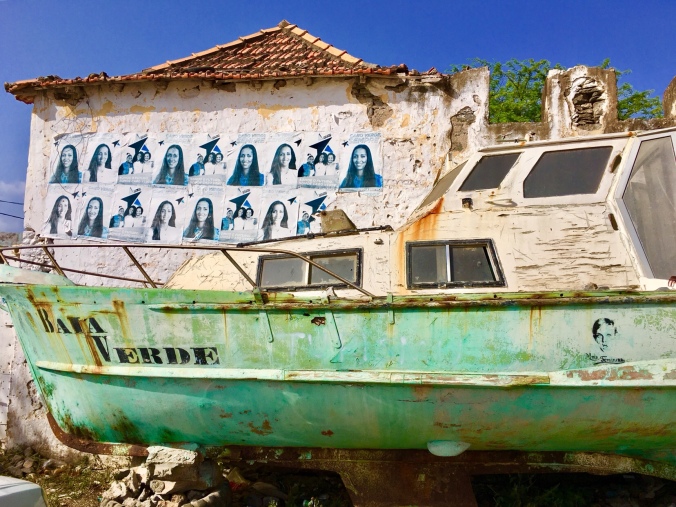 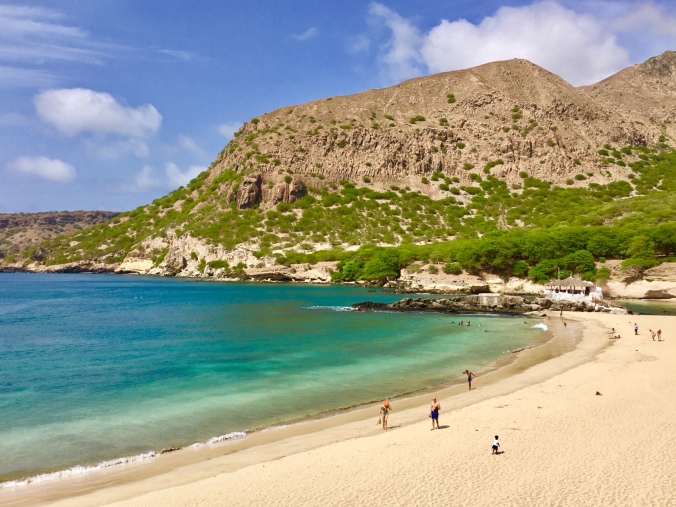 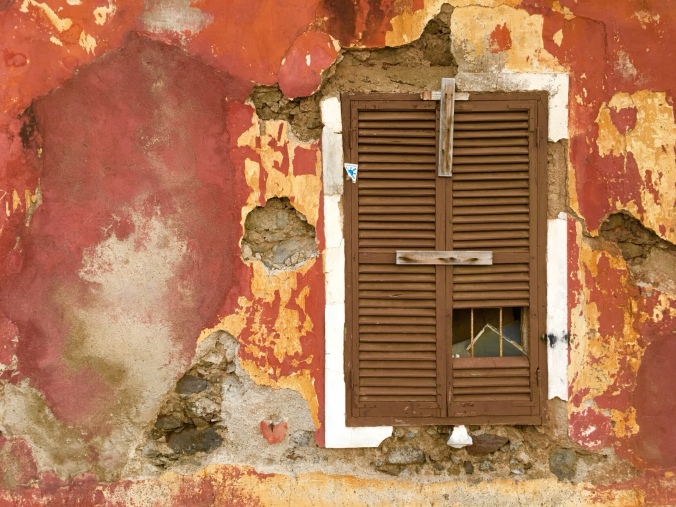 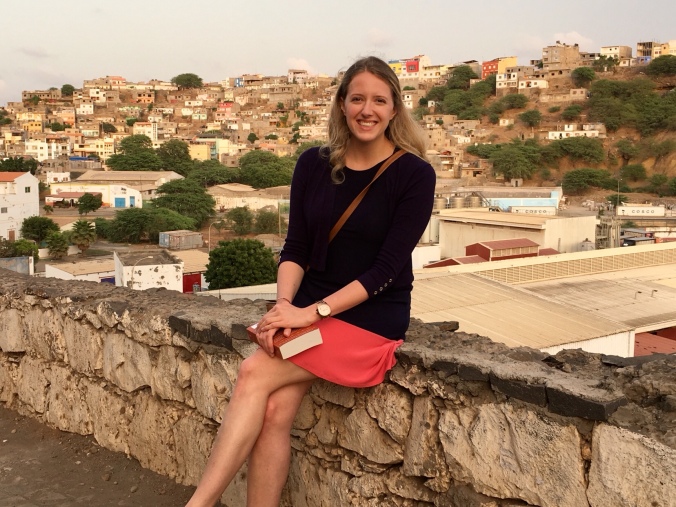 Entirely unposed… me in Cabo Verde!