However. The joy I feel at someday being a bilingual representative of the United States does not prevent waves of terror from crashing through my very core. Because I have a total of 24 weeks to become fluent in Portuguese. A mere 168 days. I’m currently on my eighth week, which means that I have just 16 weeks left. This also means that I have my first formal evaluation next week, in which I must prove that I can speak/read at a 1+/1+ level.

[The audience hears a thud as the protagonist topples to the floor.]

The State Department uses the ILR Scale of Fluency, which ranks individuals on a 1-5 scale. At 8 weeks, I must speak/read at a 1+/1+ level. At 16 weeks, a 2+/2+, and at 24 weeks, a 3/3. If I miss any of these benchmarks, some lucky language teacher will call my future boss and tell them that I won’t get to post on time. Even more stress-inducing is the fact that I need fluency in at least one foreign language to receive tenure as a diplomat. The stakes are high.

[The audience hears the panicked crinkling of chocolate egg wrappers.]

For reference, below are three videos, showing what an English learner sounds like at a 1+, 2+, and 3 speaking level. Now, please excuse me. I must go locate more chocolate. 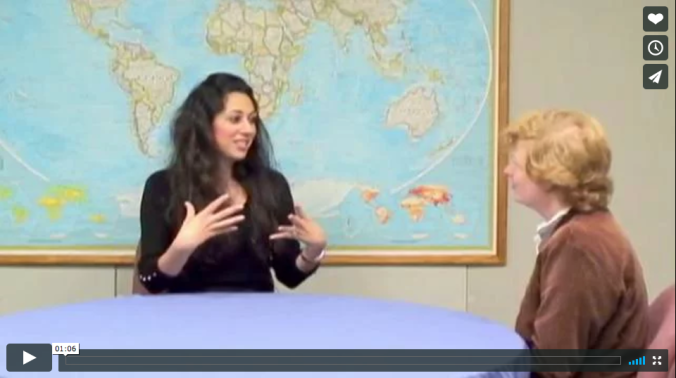 You got this, self. 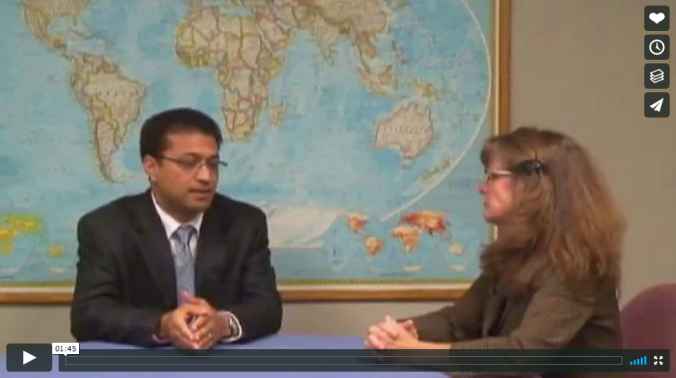 5 thoughts on “Portuguese Will Be the Death of Me”

Leave a Reply to Notes From Post Cancel reply

Less than one week until I marry this guy! ♥️
Merry Christmas from Vietnam! Extra thankful this year for all the traditions that make home seem a little closer. 🗺
Life on the tracks! 🇻🇳
Happy Halloween from pumpkinless Vietnam!! 🎃
Ho Chi Minh City is coming back to life! A few days ago, the government released the city from its lockdown and 6PM curfew. The fight against COVID is far from over, but it’s good to see the streets looking busier than they did in this picture from a few weeks ago.
Happy birthday, Hayley!! I’m so happy that the girl who loves surfing enough to let a Cabo Verdean surfing champ pick a sea urchin spine out of her foot with an acacia thorn has finally found her way to the sandier (and less urchin-filled) beaches of Hawaii!! This year is starting off pretty great and I hope it only gets better!! 🏝
Views of Hạ Long Bay... from a SEAPLANE.💦🛩💦
Keeping up family traditions seems all the more important when far from home! A traditional Polish Easter: babka, eggs, kielbasa, and a butter lamb (or cow/mouse per artistic interpretation). Happy Easter, all! 🌷